WEBSTER'S NEW DICTIONARY OF SYNONYMS is newly edited and entirely reset but based upon Webster's Dictionary of Synonyms, which rapidly became a favorite book among readers and writers who wish to understand, appreciate, and make nice discriminations in English words that are similar in meaning. The earlier book filled a widespread need for a work devoted to synonymy with accessory material in the form of word lists of various kinds. The editors of this new and revised edition have rewritten and sharpened the discriminations, have increased the number of articles, and have more than doubled the number of authors quoted. Particular attention has been given to updating the quotations so that they accurately reflect today's English. The core of this book is the discriminating articles. It is not its purpose to assemble mere word-finding lists for consultants with but a vague notion of the sort of word they seek, but rather to provide them with the means of making clear comparisons between words of a common denotation and to enable them to distinguish the differences in implications, connotations, and applications among such words and to choose for their purposes the precisely suitable words. (Compare the discussion of Roget's aims beginning on page 14a following.) In addition to the central core of discriminations this book provides auxiliary information of three types, in the form of analogous words, antonyms, and contrasted words. These three types are explained on pages 26a-31a. Every word discussed in an article of synonymy is entered in its own alphabetical place and is followed by a list of its synonyms, with a reference (by means of an asterisk or a direction introduced by "see") to the entry where the discussion of these listed words is to be found. The words listed as analogous and those listed as contrasted are always displayed in groups, each group having a clear reference (asterisk or "see") to the term under which an article of synonymy is to be found. The writing of the articles has been done chiefly by two associate editors of the Merriam-Webster editorial staff: Dr. Philip H. Goepp and Dr. Maire Weir Kay. Their principal assistants were Miss Ervina E. Foss, in charge of cross-referencing, and Mr. E. Ward Gilman, in charge of proofreading, both assistant editors. Mrs. Betty Meltzer was the principal editorial assistant. Some of the articles on scientific terms were written by Mr. Hubert P. Kelsey, associate editor. All of these editors took part in the editing of Webster's Third New International Dictionary. The historical survey and the introductory analysis of the problems and issues in the field of English synonymy are largely the work of the late Rose F. Egan, sometime assistant editor, and have been taken over from the first edition with only minor changes. To her clear analysis and understanding this book still owes much of its quality although all of her discriminations have been revised in varying degrees. 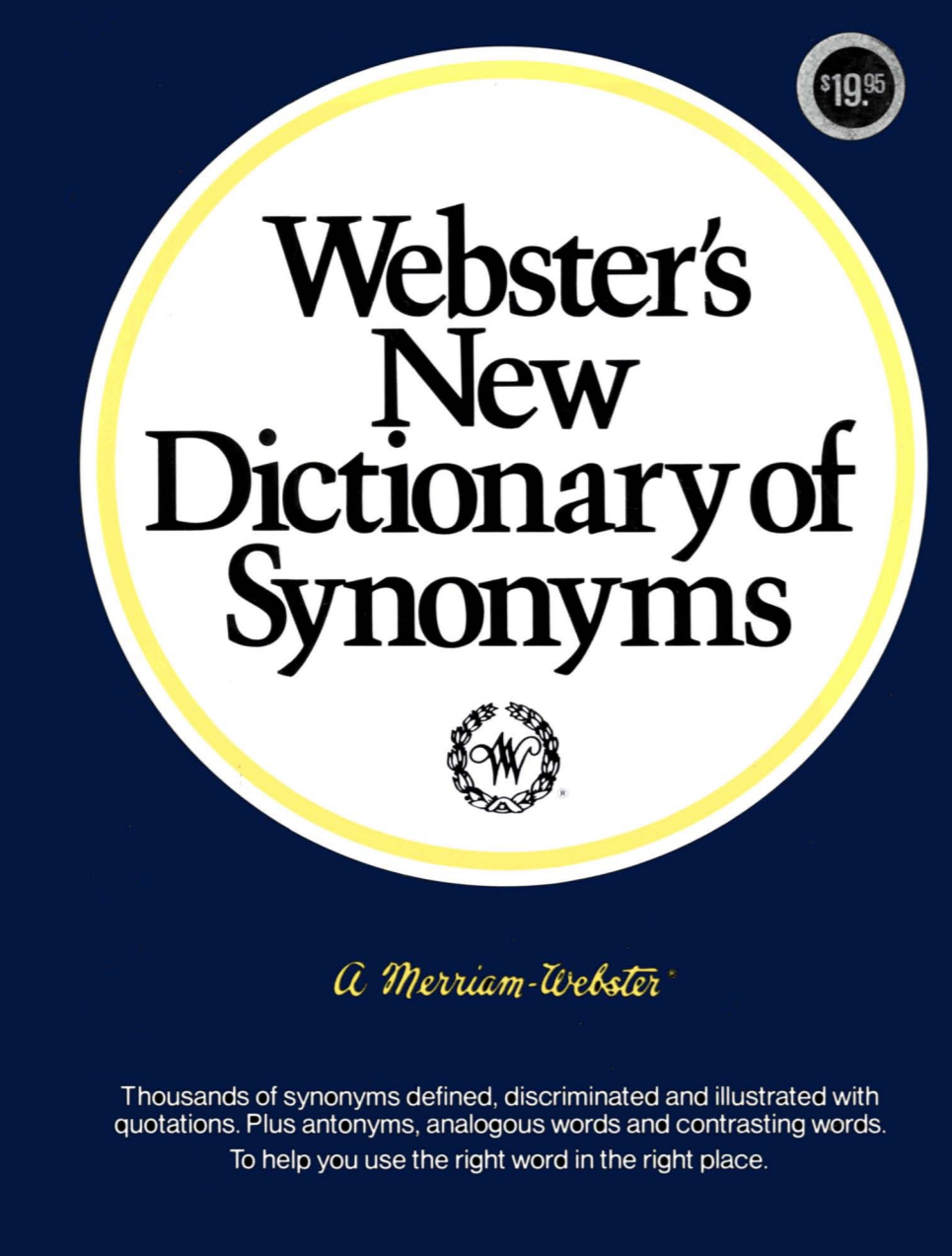 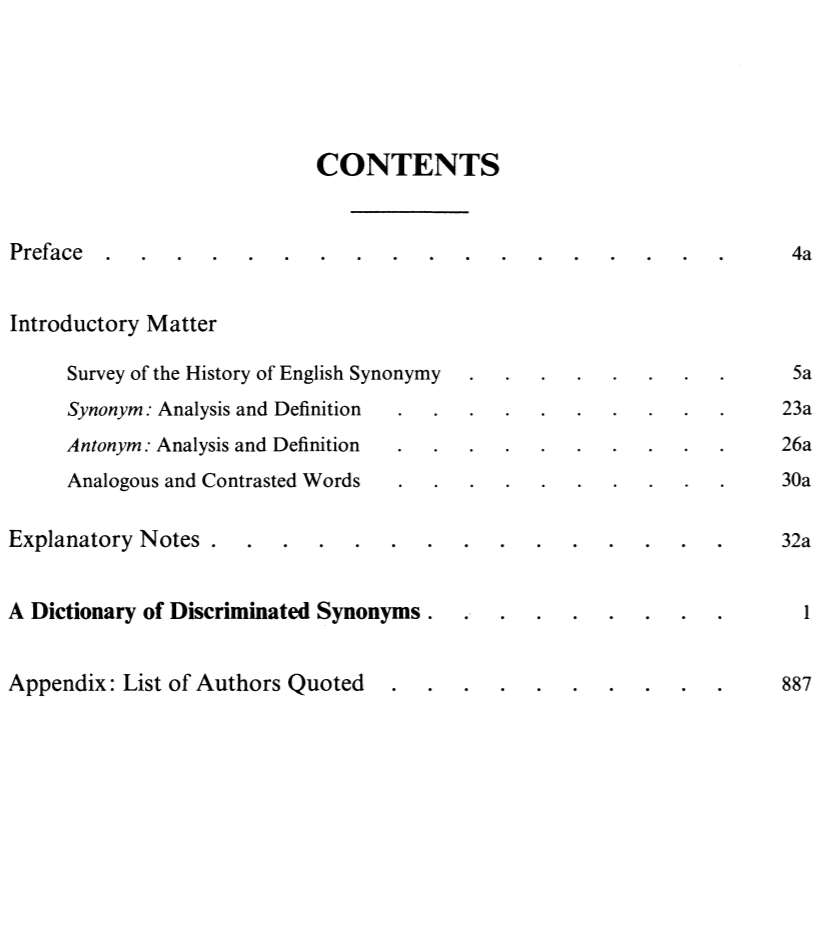 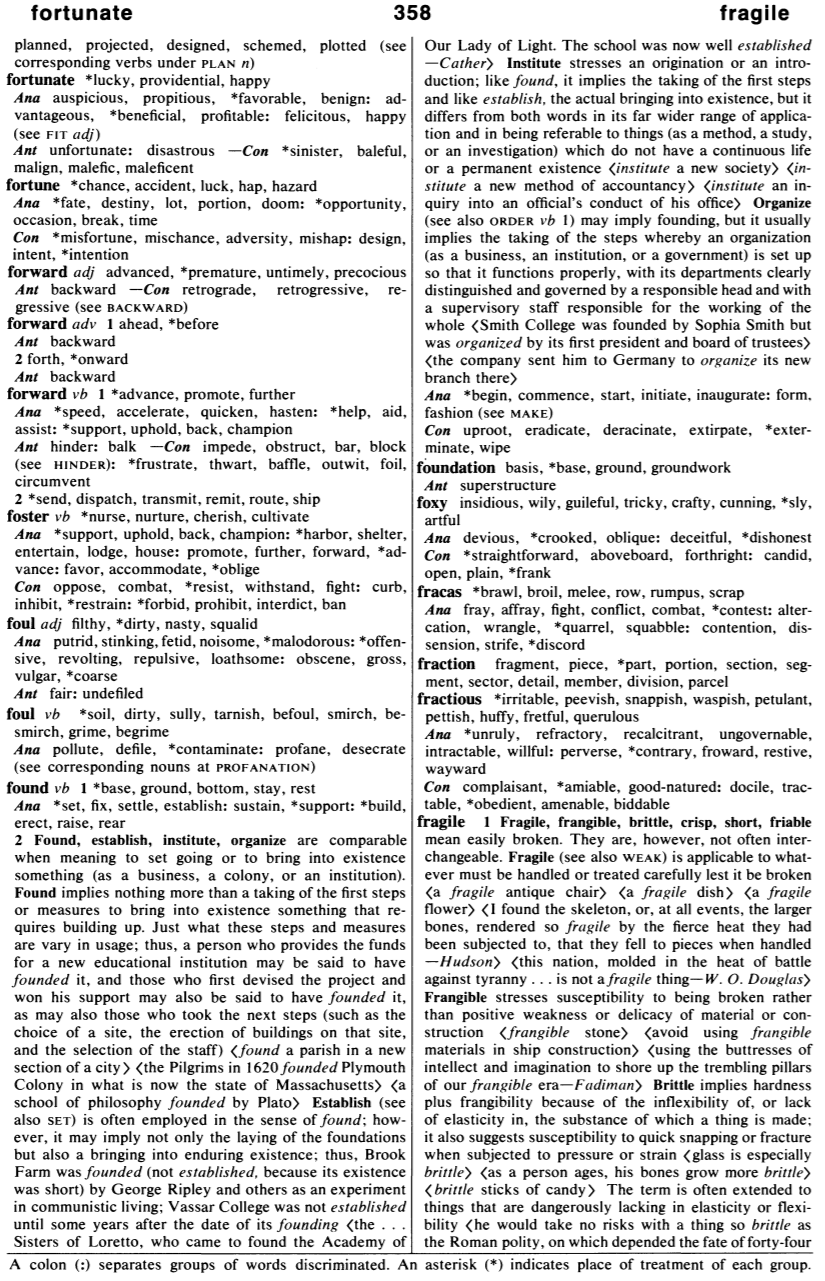 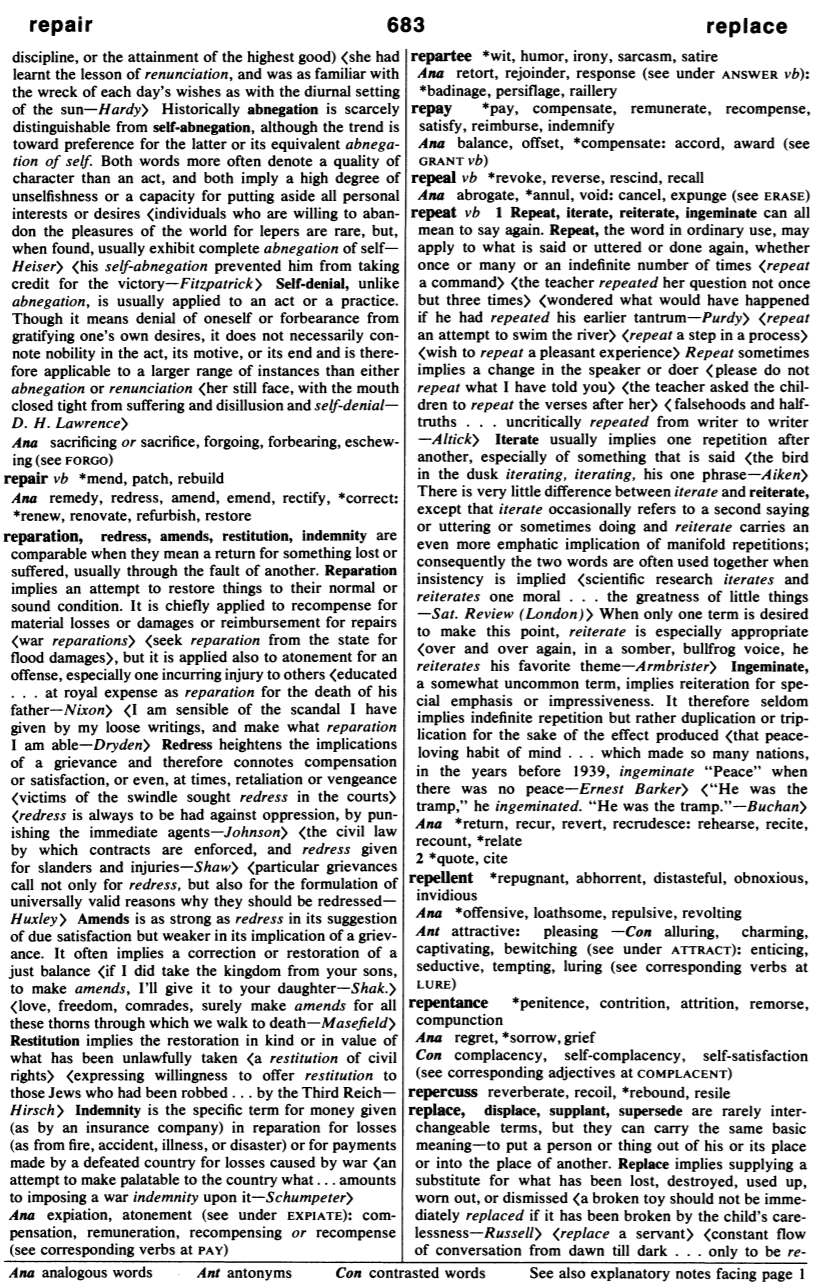